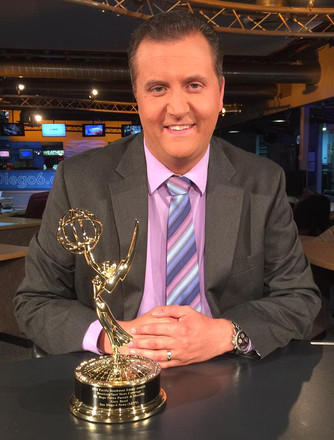 Photographer and Filmmaker based in San Diego, CA.

Gary's roots in photography go far back to when he was in high school when his graphic arts teacher introduced him to black and white film photography.  That started with a 1970's Minolta 35mm camera. From there it was history.  His hobby and passion spread to a professional role with paid work on portraiture, aerial, landscape, and wildlife.

Complementing his photographic talents, Gary has a strong background in video and filmmaking.  He has also spent time in front of the camera as well working as a self-taught TV reporter in San Diego where he filmed, edited, and presented on camera his news stories all by himself, without the support of a crew.  in 2015, he won an Emmy Award for his video journalism work.  Gary is also the recipient of 2 San Diego Press Club's "Excellence in Journalism" awards.   Gary was the first journalist in the San Diego market to obtain FAA approval to fly a drone (UAS) for aerial photography and video.  In May 2017, Gary was nominated for his second Emmy Award.

Aerial photography and video is one passion that Gary has embraced from the earliest onset starting with getting his pilot's license and shooting from Cessnas to later unmanned drones.  Gary has also served as a police officer in Connecticut, retiring in 2007.  Gary holds a Bachelors Degree (B.A.) from Ashford University, and a Master's Degree (M.A.) Arizona State University.

Gary would love to help you with you next imaging project, whether it be video or pictures.